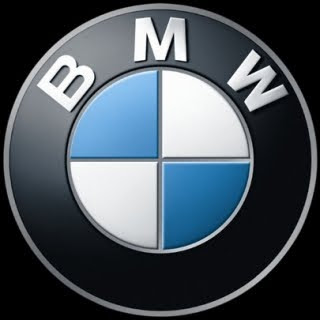 Honda CR-V recently was a leader in the SUV segment, Toyota under pressure with the new launch of Toyota Fortuner in diesel model soon. Car makers are stepping up for production of diesel variants in the recent months. Ankush arora VP, Sales, Marketing said that car Manufactures facing a advanced diesel technology to start option at looking for solution. The petrol variant of Chevrolet Optra sales 75 per cent more than diesel model. Toyota Kirloskar, makers of Toyota Camry, Toyota Innova, Toyota Fortuner, and Toyota Corolla models, sales more than 99 per cent of diesel variant. Sandeep Singh,deputy MD (sales and marketing TKM) said the premium car buyer needs higher torque and power and that can be developed better technology through advanced diesel models. The company plans to increase production of the Toyota Fortuner more than 60 per cent in this month. Maruti Suzuki is moving fast sales 65 per cent diesel variant of Maruti Swift and Maruti Swift Dzire in India. Other car makers M&M, Tata Motors, GM, Hyundai and ford are jacking up production of diesel models.

Tata's Indica and Tata Indigo, Mahindra's logan, verna and Sonata, GM Chevrolet Optra and Chevrolet Cruze's diesel models sales increased in the recent months. A top official from car company said that the current diesel share is around 31 per cent, and company expected that it will rise 55 per cent within the next 2-3 years. Global diesel vehicle will increase to 27m by 15. It said, according to a recent JD Power report, the growth is expected outside of Europe will more than 60 per cent.
Posted by avika at 12:53 AM