India's one of the leading auto maker, Maruti Suzuki has unveiled new Maruti Zen Estilo and Maruti Ritz cars in Napal. Its declared by the company official dealer Arun Intercontinental Traders int he country. The new Zen Estilo, which was discontinued last year, has been launched again with a completely new look and the latest K-Series engine. The new K-series engine Zen Estilo has a better fuel economy and lower emissions compare to the previous model. The new Zen Estilo provides a mileage of nearly 16 km per liter on city roads and about 18.2 km per liter on highways. Apart from it, while at the same time, the Vijay Motors Pvt Ltd, the authorized dealer of Chevrolet cars for Nepal, introduced Chevrolet Captiva Automatic variant. 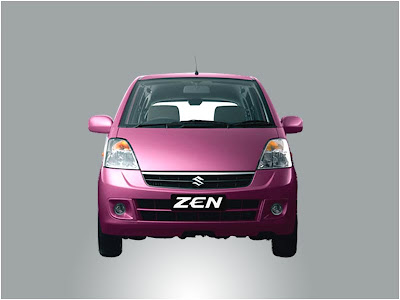 This model was launched in January 2008 in India, also available in Nepal equipped with a 2.0 liter diesel engine capacity which is delivered a 150 bhp.The new model is more spacious and stylish as compare to the last one, with a price tag of about Rs 1,750,000. The new generation features of Maruti Zen Estilo includes power steering, defogger, power mirror, electric rear view mirror, central locking system, airbag and rear wiper. 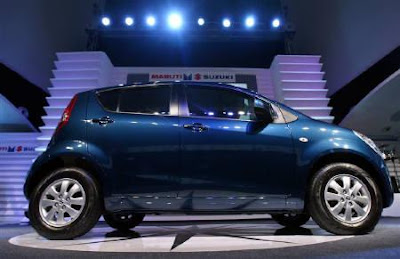 The new Maruti Ritz was also launched on the same occasion with a 1200 cc engine, costing around Rs 2,600,000. The Captiva model has all new ahead generation features including adaptive All-Wheel Drive (AWD), Automatic Transmission, Electronic Stability Program (ESP), which incorporates technologies like the Descent Control System (DCS) and Traction Control System and Automatic Level Ride Control. As per the Vijay Motors that the Captiva that has been manufactured in South Korea by GM are bought to Nepal. Skoda Yeti and Tata Aria are the upcoming cars in India.
Posted by avika at 4:22 AM