Maruti Suzuki Indian Limited has recently launched a new upgraded version of Wagon R in the Indian auto market. The new version is available with affordable price tags between Rs. Rs 3,27,578 to Rs 4,11,826(ex-showroom, New Delhi). Maruti Wagon R is second most selling car in the auto market. According to the new BS-IV emission norms, The company has produced the powertrain with BS-IV compliant 998cc K-series, three-cylinder that generates about 68PS of power and 90Nm of torque. The company has already packed a new K10B engine with Maruti A-Star. BS-IV emission norms came into effect from first April 2010. 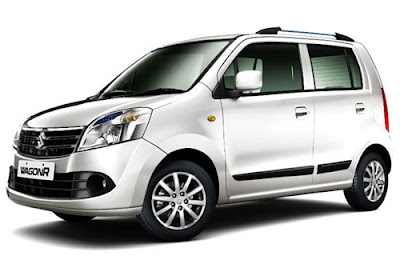 New upgraded Maruti Wagon R is made on the latest platform of the vehicle that is available in Japan which has added 40 mm to its wheelbase and abut 100 mm its overall length. It's Interiors features have also been altered. The new car safety features are having airbags and ABS(Anti Braking System). One of the special features which have also been added in the top of the line variant are defoggers and fog lamps. 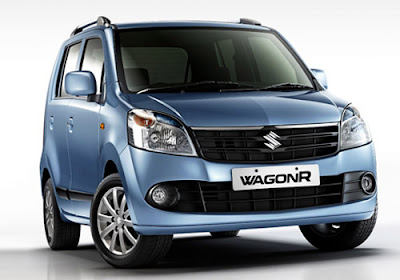 Existing Maruti wagon R model will be phased out from the market which was launched in 1999 and the company sold a 8.8 lakh units in India. One of the major reduction made by Maruti Suzuki; the new gear box, that gives easier operation and better gearshift feel and should also action towards decreasing transmission losses to make the whole powertrain more capacious. Besides, As per some news sources that Chevrolet is expected to be launched a new version of its most popular Chevrolet Captiva(SUV) by the 2011. On the other hand, Volkswagen Vento, Skoda Yeti and Tata Aria are the upcoming cars in India.
Posted by avika at 4:45 AM