The Board of Directors of Maruti Suzuki India Limited approved the financial results for the first quarter of 2010-11 (April-June 2010). The Company registered Net Sales of Rs 80,507 million during the first quarter of 2010-11, a growth of 27 per cent compared to the same period of the previous year. Net Profit during the quarter was Rs 4,654 million, against Rs 5,835 million during the same period of the last fiscal year. The drop in Net Profit is due to higher commodity prices, increase in royalty and lower 'other income'. In addition, income from exports to Europe fell due to weakening of the Euro. During the quarter, the Company posted total sales of 283,324 units, representing 25 per cent growth. This included export of 40,437 units, a 38 per cent growth over the same period of the last fiscal. 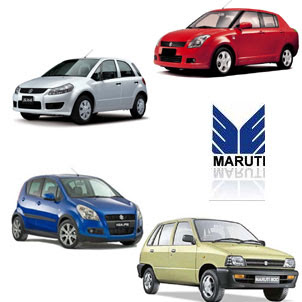