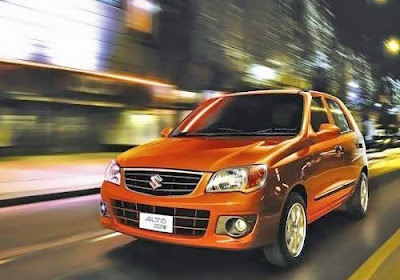 According to a statement given by Mr Shinzo Nakanishi, Managing Director and CEO at Maruti Suzuki, the Indian car market is likely to double to five million units by 2015 and the it needs to be prepared to meet the growing demand in order to maintain its leadership position. The company sold a total of 2,82,488 units of its cars in the Indian market during the period of April-July, accounting for a market share of 47.68 per cent. 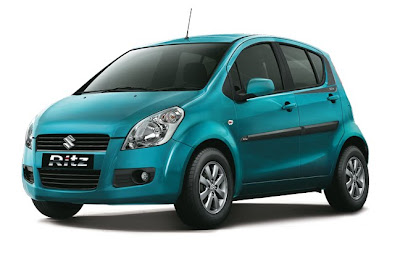