Maruti Suzuki India Limited is going to expand their service points by the adding more 1500 new service stations by next five years. While, the company will also spread out their production capacity to over 17 lakh units of cars per year. Maruti Suzuki currently has 2,784 service stations and next five years will see over 4,200 service points across the country, a increase of more than 50 per cent. Besides, it is believed to result in additional employment of about 22,000 people by the service network operators. Pankaj Narula, Executive Officer (Service) of Maruti Suzuki India(MSI), said,” We expect service load at our network multiply manifold, as Maruti Suzuki scales up capacity to 1.7 million units in coming years." 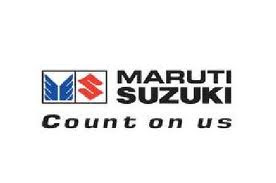 The company's expansion plan, MSI will open the new outlets in over 1300 cities and small towns with an target to provide facility for every 25 km across the country. The existing service networks of the company handles a burden of 11.8 lah cars every month and might be expected it to increase to 14.5-15.0 lakh units of cars by 2015. The company is currently selling most popular cars in India that includes Maruti A-Star, Alto, Eeco, Grand Vitara, Omni, Ritz, Swift Dzire, Swift, SX4, Wagon R and Zen Estilo. 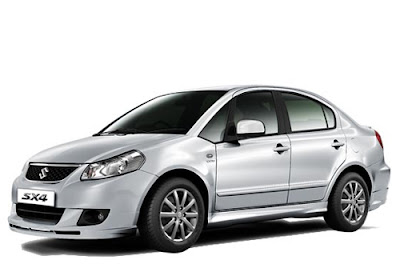 MSI had already announced to invest about Rs. 1,925 crore to set up a third manufacture plant with an installed capacity of 2.5 lakh units in the Maneser plant. The company is presently spending Rs. 1,700 crore on a second plant at Manesar, which is having capacity of 2.5 lakh units of cars yearly. On the other hand, Maruti Suzuki is going to launch the new cheapest car, Maruti Cervo soon in India.
Posted by avika at 5:49 AM