Maruti Kizashi To Be Seen On Roads In Two Weeks

Maruti Suzuki, the one of the leading company in the Indian auto industry and the company wants to leave a immortal mark in the luxury car segment. Maruti is trying its level best to achieve its goal, which is clearly figured out with the launch of its outstanding model Maruti Kizashi will soon roll out on the Indian roads and is expected to be delivered within two weeks according to the company executive. 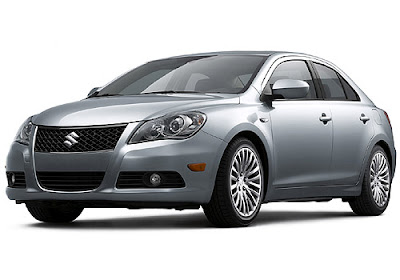 The stunning sedan already has 500 bookings which clearly exhibits its popularity. It has been indicated by the Chief General Manager, Shashank Srivastava that the company will start delivering the cars after few weeks and 500 around bookings have already been done. It seems an outstanding performance. Maruti Kizashi will give the direct competition to the premium sedan from the Indian small car Toyota Camry, Volkswagen Jetta and Honda Accord. Maruti aims to import Maruti Kizashi from Japan in the beginning and already 500 around cars has been booked which is expected to roll out in the coming 3 to 4 months. The luxury sedan will be developed Suzuki Sagara's unit in Japan. 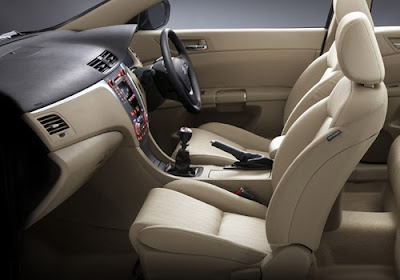 Maruti Kizashi drop in the price tag of Rs 16.5 lakh which has been positioned in the A4 and A5 segment. Mr Srivastava said that the Indian auto market has a crave for the luxury cars. Maruti Kizashi has appreciated by the country. The auto company for this year speculates a growth of 26 per cent compared with the last years sales growth of 28 per cent. It has been highly speculated that Maruti SX4 the stunning sedan is all ready to replace Ambassador which is a symbol of Indian Government. There is a news that Delhi Police took this incredible step to swap the Ambassador with the new age Maruti SX4.
Posted by avika at 2:46 AM